Betsoft’s MaxQuest to Mark “New Era of Gaming” in November 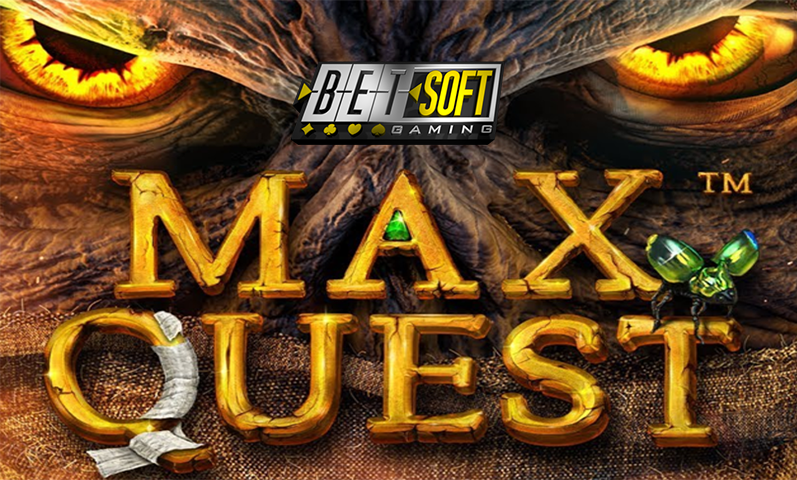 Betsoft Gaming is set to release its upcoming Egyptian-themed slot, MaxQuest: Wrath of Ra, this November. The developer claims that the soon-to-be-released title will mark a “new era of gaming” once it is available.

MaxQuest was first announced in the Global Gaming Expo Asia last May, causing a stir in the gaming community. In July, selected participants were given the chance to experience Betsoft’s new slot behind closed doors during the iGB! Live event in Amsterdam.

The Betsoft slot is said to have a fresh take on the principles of Random Number Generating games with its Trail System. This system was recently introduced in the developer’s latest releases including Reels of Wealth and Sugar Pop 2: Double Dipped. With this feature active, playing long sessions will increase players’ chances of unlocking higher-paying symbols and bonuses for bigger payouts.

The creators of MaxQuest also said that the game will redefine slot genres once it is released as its multiplayer functionality is similar to online role-playing games. MaxQuest players then can work together to fight mummies while looking for valuable collectibles which yield huge rewards. Betsoft’s VAULT engine will be powering the slot’s online playing feature to make it accessible worldwide.

Although other details of the slot are yet to be announced, players online have been keeping a close eye on updates about the development of the MaxQuest: Wrath of Ra. The game will be hitting the game libraries of Betsoft’s partner casinos by the start of the last quarter of 2018.