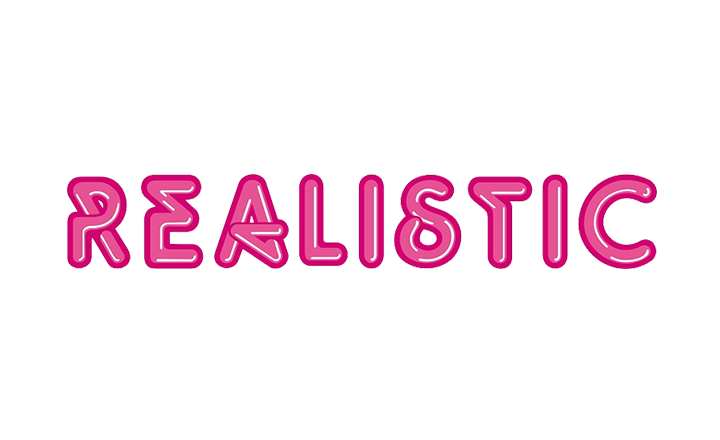 Realistic Games has been creating slots and table games since 2002. The company is based in Berkshire, England and is licensed by the Gambling Commission and HM Government of Gibraltar.

Realistic Games is one of the first suppliers to release an HTML5 mobile casino content in 2011. Through the years, the game-maker has made itself known for developing high-quality games. This is why it was no surprise when one of its games, Super Graphics Upside Down slot was nominated as the Game of the Year at EGR Operator Awards 2013. The provider was once again shortlisted in the same category for its first 3D slot, Black Ice in 2018.

While some game makers grab the attention of players by developing slots based on movies or shows, Realistic Games focuses on unique themes. Fortune 5, for example, is a slot that is set in a bank. Another is Slot It In which is a 5-reel slot catered to players interested in football. There is even a slot that features bees called Bee Fab.

Adding thrill to the provider’s games are exciting features that can give players more chances of winning. There are progressive multipliers, re-spins, and jackpot bonus, to name a few.

Other than slots, Realistic Games is known for its table games. These games have 3D graphics to give players the feel of playing in a land-based casino. An example is Realistic Roulette that uses a 3D environment.

Realistic Games aims to become one of the leading providers in the iGaming industry. That is why players will find that each game has distinct themes with rewarding bonuses. The game provider also uses WebGL technology to develop 3D titles.

All titles under this developer are accessible on various platforms to give convenience to players. The games are in HTML5 technology, allowing the games to be played in landscape or portrait versions either on desktop or mobile.

On top of those, the game provider is working with various Bitcoin casinos such as Vera&John, Barbados Casino, and Bet365. It even sealed partnerships with multi-brand operators such as Hero Gaming and Tyche Digital.