Blood, Fire, and Betrayal in New Game by Endorphina 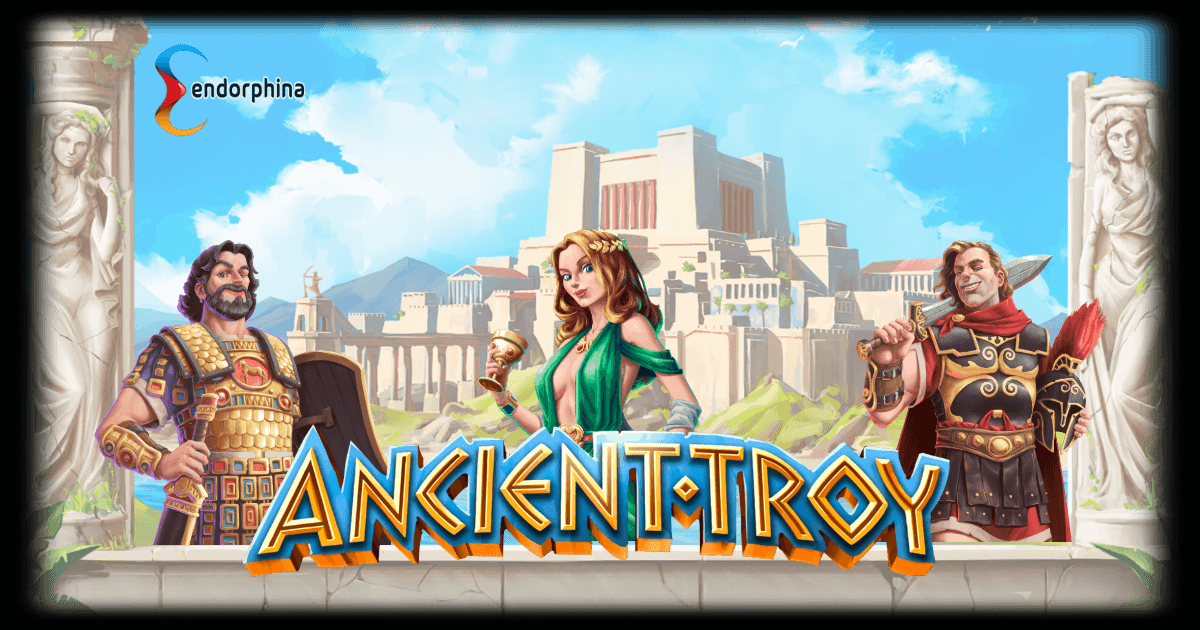 Endorphina, the creators of outstanding game titles such as Voodoo, Taboo or Minotauros has just announced that they are releasing yet another new title for their portfolio.

What can we expect from them?

This time, the new game was dripping with drama, action and Gods interfering with the lives of people. Inspiration is coming from the era of ancient Greece and the myth regarding Troy and the Trojan Horse so get ready to get your hands dirty during the never-ending war and destruction of the city of Troy.

The atmosphere of the slot’s regular gameplay is said to take place in the realms of an ancient palace. For the game’s free games feature, the setting takes place in a royal palace. It seems that the provider hand-picked some of the characters from the ancient stories so that plays can meet famous warriors like Achilles, the brave Hector and Helen of Troy, who is rumoured to be the most beautiful woman on Earth.

As for the game itself, Ancient Troy is a 5-reel, 25-line game and offers a free games feature once 3 or more scatter symbols appear on the reels. Troy Jokers are introduced during the feature and can multiply a player’s win up to 3 times during each spin.

After successful Minotauros slot, Ancient Troy is another game with Ancient Greek theme in provider’s portfolio and we can only imagine what the reaction of the players will be once they see it for themselves. The new title is also presented and crafted slightly differently in terms of style compared to most of their signature Endorphina games.

The game provider has been extremely active these past few months, releasing an impressive number of games back-to-back. We’re excited to see what other interesting titles they have in mind and will be released later this year. 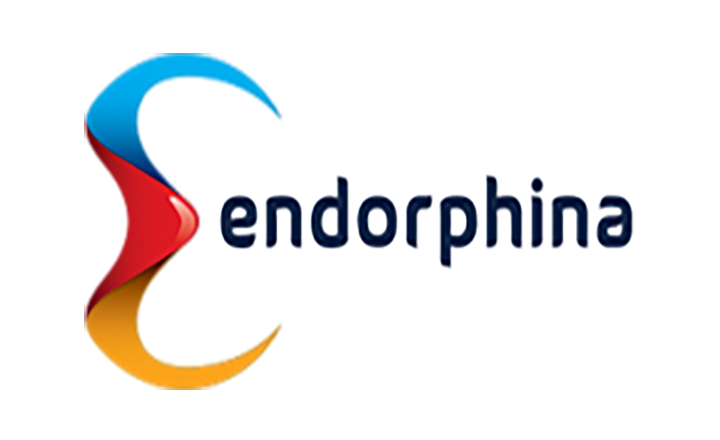