More titles join the growing list of online slots available to both Bitcoin and fiat money players. Just recently, Playtech, Play’n GO, and Habanero released new games that each aim to capture the interest of different types of slot players.

Just last month, Playtech’s Wolves! Wolves! Wolves! started to be offered by a number of betting sites. Days after, Sizzling Spins by Play’n GO became a new addition to the game library of the developer’s partner gaming hubs. And right before July ended, Habanero’s Ways of Fortune slot began spinning in some online casinos.

Wolves! Wolves! Wolves! is a Native American-themed game with five reels spinning across three rows and symbols relating to the title’s inspiration. Players can place bets between 0.20 and 1,000 coins all for the 40 non-adjustable paylines running through the reels. 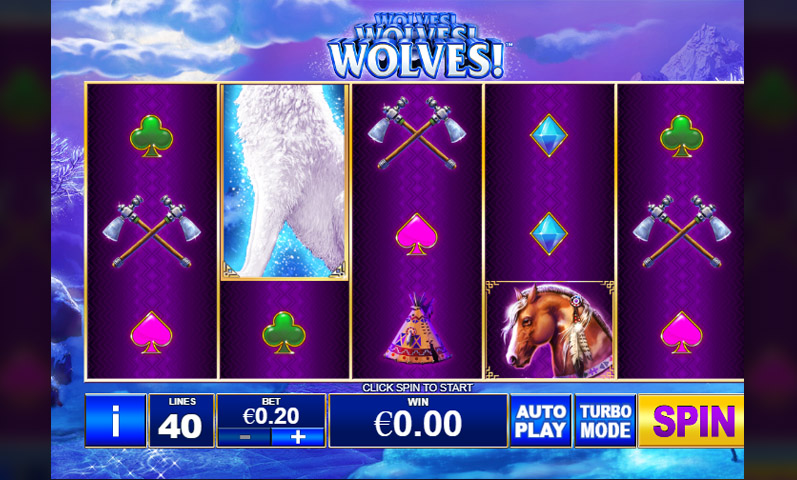 The slot has a special feature called the Mystic Totem. During this feature, the game’s three rows expand to nine and create 100 active paylines to give you higher chances of winning. This special bonus, which is triggered at random, is active for up to three rounds. Other than this feature, the game holds a jackpot of up to 3,750,000 coins.

| Related: These New Games May Be the Next Best Bitcoin Slots

Sizzling Spins is a slot by Play’n GO released last July 24. This backyard BBQ-themed slot has five reels and three rows that give players 243 ways to win. The game’s symbols are food usually barbecued in backyard parties during summertime: Prawns, Chicken, and Ribs. Players can bet from 0.20 up to 100 coins. 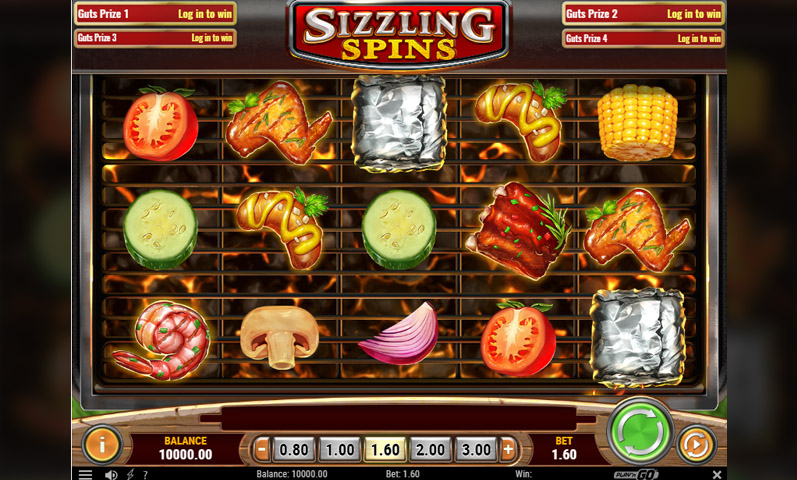 A feature called Hot Reel is always active throughout the game. On every spin, reel 1, reel 3, or reel 5 is activated as the Hot Reel. Foil symbols that land here fire up the reel and make the Foil a Wild. Additionally, up to 12 free spins are awarded when the player gets three Scatters.

Ways of Fortune by Habanero 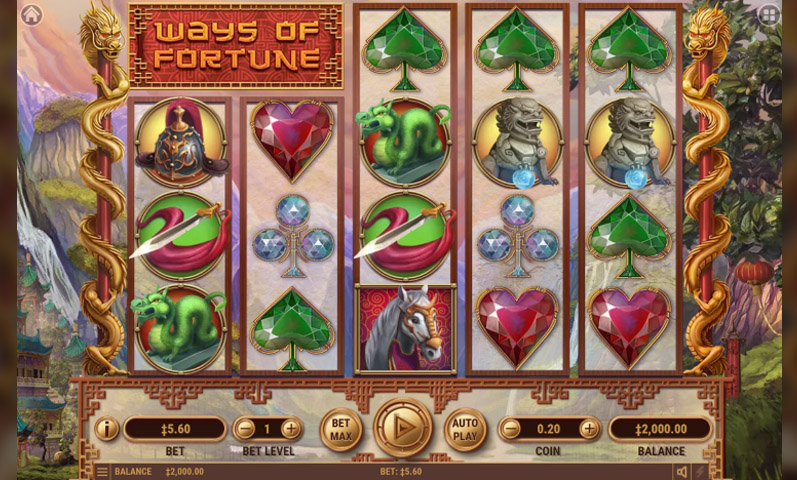 The three extra symbols on top of the reels in this game function as a special feature. Those symbols will always be the same symbols to give players the chance to hit a five-symbol combo. It is important to note that any icon can be part of the special symbols except for the Scatter. Adding to this feature is the game’s jackpot of 25,000 coins.

While highlighting different themes and features, these three new slot titles share a common goal – that is, to provide slot players with an entertaining and rewarding gameplay. These games are now available in the partner casinos of the three game providers.