After thirteen long years of using its old logo, Betsoft Gaming rebrands to give its name a fresher look.

The new logo of the game provider has already dropped the word “Gaming” and the set of card suit symbols which used to be under the main brand name. In addition, the letters that were previously italicized are now positioned upright. 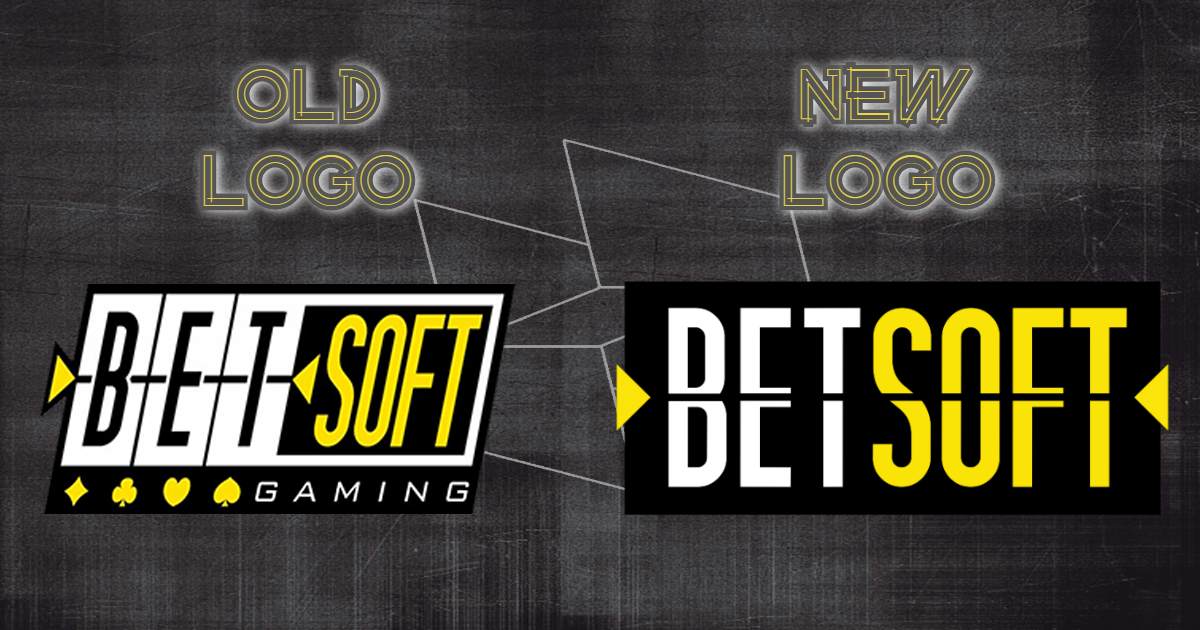 Meanwhile, the same color scheme is applied. The combination of black, white, and yellow in the new image still makes the brand appear much like how it has been visually known by the iGaming community.

Retroactive changes across the game provider’s website and social media accounts should then be expected by users. Annamaria Anastasi, the Marketing Director of Betsoft, said:

“You’ll see the new look anywhere we’re out in public, like our website, social media platforms, and our Client Area; very soon you’ll see it in all of our products, as well.”

With over a decade of experience in the iGaming industry, Betsoft Gaming continues to produce new products for the casino players’ enjoyment. In fact, the company recently announced it is going to launch soon a new slot called Viking Voyage. 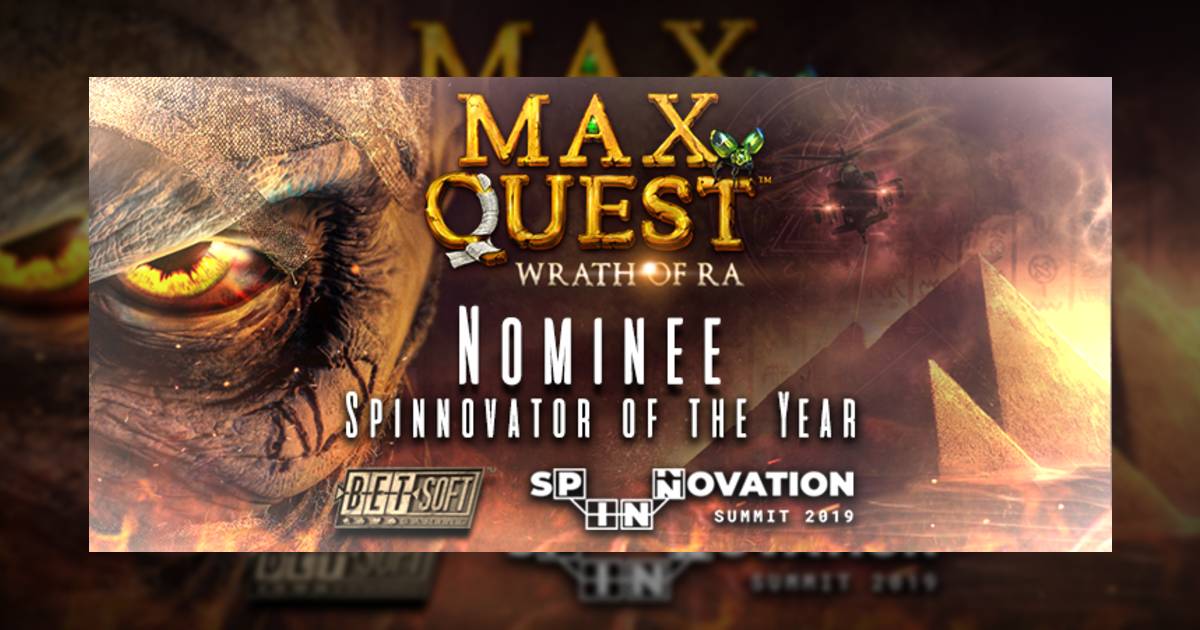 Max Quest: Wrath of Ra Shortlisted for Exclusive Spinnovator of the Year Award